Raúl is the creator of the brand and hosts shows like The Nerd Corps, The Gamer Corps, The Nerdy Chicano Show, and The Impaired Files. Along with podcasting, Raúl is also an up and coming filmmaker hoping to tell the ignored stories of his community through his production banner Cyclops Films that he created with his older brother. 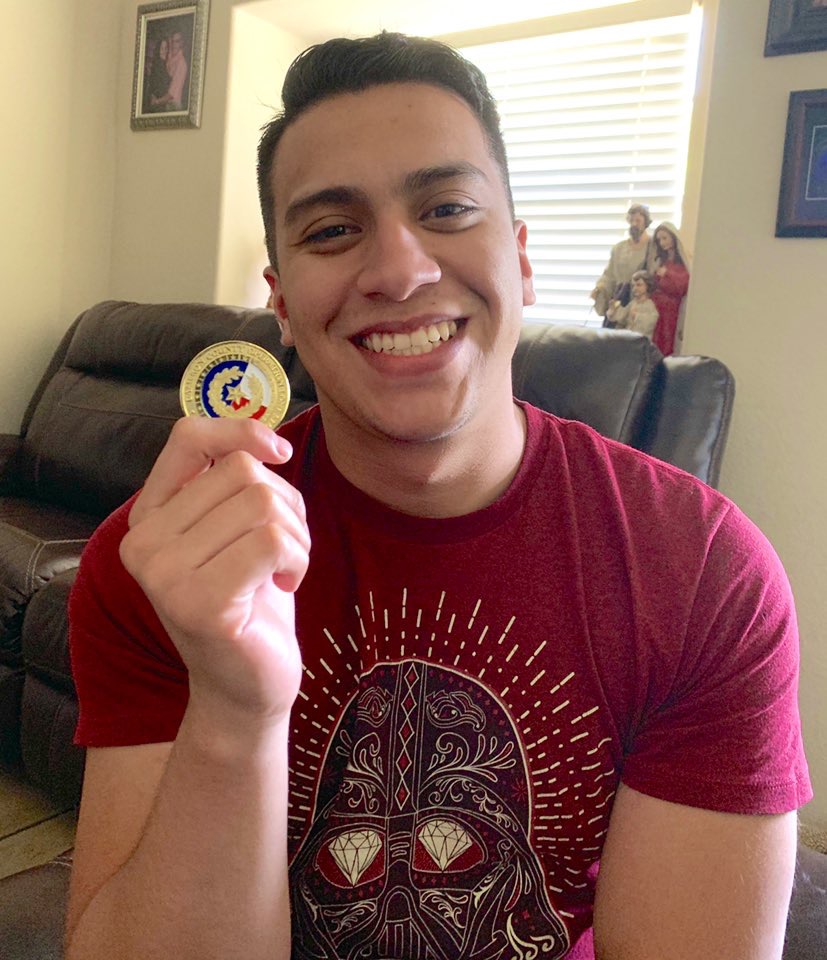 The self proclaimed absent father of The Nerd Corps, Luis hosts The Nerdy Chicano Show along with Raúl where they both have fun and talk about the world. Outside of his podcasting duties, Luis is a student pursuing a career in the nursing field!

Brad or our resident old man here at The Nerd Corps is one of our founding members and a true talented asset to the team. Brad hosts The Nerd Corps, The Gamer Corps, and Unstructured but sometimes makes appearances on other shows on the feed. An avid podcaster, Brad is also the Head of Content Development at Cyclops Films and an engineer on his time outside of the podcast. He is a father to two dogs who he loves very much and a husband to his wife who stole his Nintendo Switch.

Joining in Phase 1 of the brand Ashley was the third head to join the team back in 2018. Ashley hosts The Gamer Corps with Raúl and Brad but also hosts The Ladies of Nerd Corps along with Daniella Nuñez. Other than podcasting Ashley likes to spend time playing video games, gazing at sneakers, and spending quality time with her wife.

Joining along with Alex Flores as the hosts of The Weeb Corps in Phase 2, Kat is an avid gamer and podcaster making appearances outside of The Weeb Corps! If she is not podcasting or working hard at her job she is spending quality time with her partner!

Joining the brand in Phase 2, Alex is the host of The Weeb Corps. Alex is also an up and coming filmmaker who as of 2019 worked with Raúl on his newest project as editor. If he is not podcasting or editing, Alex could be found at his job or spending time with his partner!

Joining in Phase 2, Daniella is one of the two hosts of The Ladies of Nerd Corps. A very driven and outgoing person, Daniella is also an up and coming filmmaker herself. If she is not podcasting or working her manager job she is spending time with friends and her partner.

Alexandra joined in Phase 2 as one of the hosts of The Ladies of Nerd Corps but now resides as the official artist of the brand. A cinephile and artist, Alex can be found creating designs every day at unexpected hours. If you don’t believe us, most of these designs were made at 2AM! 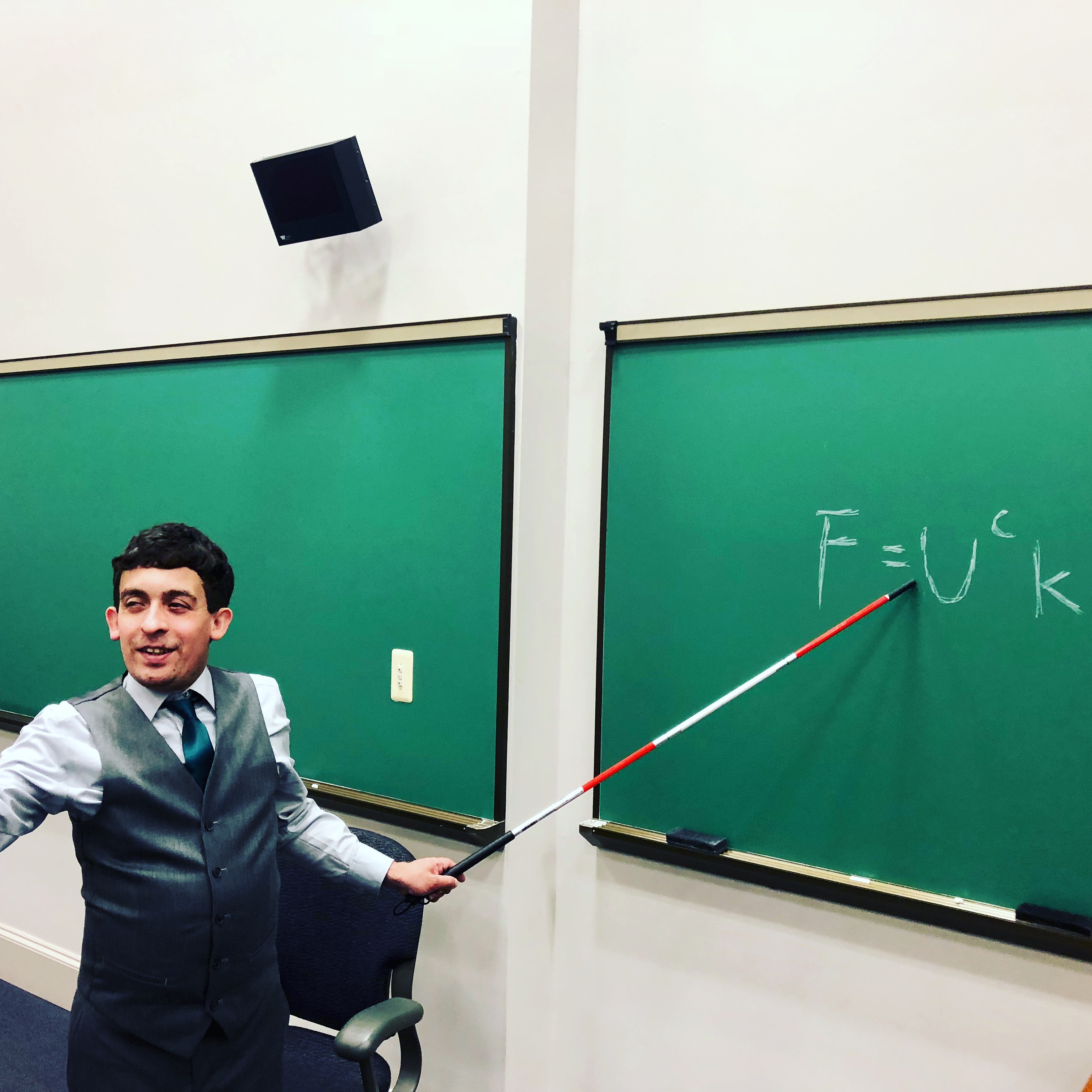 Luis is a writer for the website and the creator of Cyclops Films. Luis is an avid bibliophile and enjoys writing. If he is not working or spending time with his dog Nola, Luis can be found watching shows on Netflix that not everyone knows about.

Jibril Newton is an avid movie, music, and pro wrestling fan who talks about the squared circle on High Flyer Radio. If he is not podcasting with Raul he can be found at the movies or spending time with his partner.